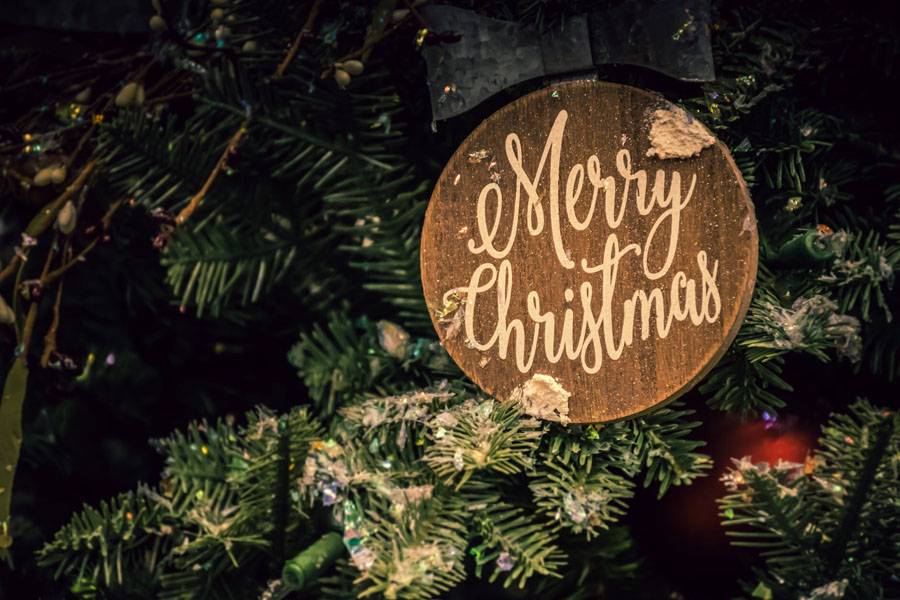 The measure of God’s loving sacrifice is incomprehensible.

Christ was sent into this world, first confined to the womb of a woman for 9 months… then born a baby in an animal’s stall…later raised in a notoriously bad neighborhood…when He left home and went off to “work” on His own, He had just one outfit, no house of His own (neither renting/ or home ownership), no wife & kids, the character of His closest companions was shaky at best, He was rejected, misunderstood, under appreciated, made the center of one rumor after the next, envied by religious leaders and eventually betrayed, illegally arrested, and killed. Why? All to save humanity… that’s you and me.

Today, I remember that He came as humbly as He did. Today I remind myself that He is alive and will return just as He came the first time, but not as a baby in a manager. He’s coming victoriously in the clouds and every eye will see Him… He’s coming, not under the hush of night, but loud and brilliantly – He’s coming back to finish what He started – the work of saving humanity. 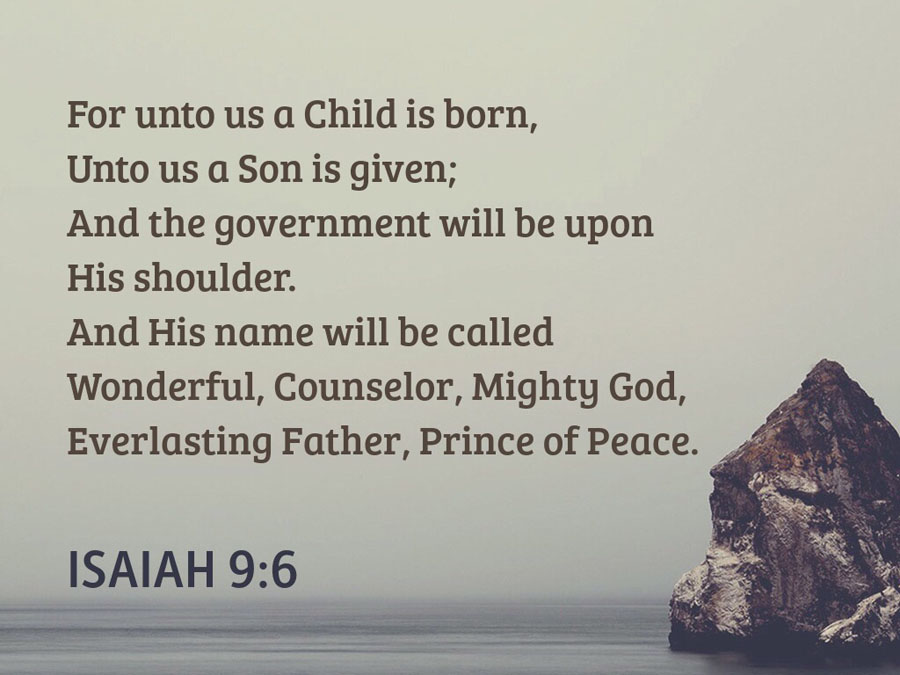